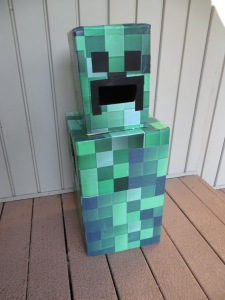 Three rolls of duct tape later my grandson, Fischer’s, Minecraft costume was complete. The duct tape seams were hidden by Minecraft paper I had Modge Podged onto cardboard boxes. My little buddy was going to be delighted with his homemade Halloween costume. I even lined the costume head and neck area with felt for added comfort.

The outside appearance of the costume would surely bring many oohs and aahs from my grandson’s classmates; the interior of costume was a whole other story. When the costume was removed, the inside was a mishmash of colored duct tape, glue and jagged-edge incisions of a box cutter.

Fischer didn’t care about the inside appearance of his costume; as long as the outside looked impressive to others. What he didn’t realize is that once the costume was removed there was no way to hide the patchwork of ugliness found on the inside.

I wager each of us has worn an impressive costume in life in an effort to hide the hurts, scars and sins we don’t want revealed. I will be the first to step forward and say, “I have.” In fact, my life closet includes several different costumes for various occasions. 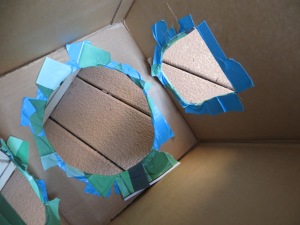 There are more duct-tape, glued and box cutter incisions in my life than I care to count or talk about with anyone other than God. His grace and mercy covers the scars, hurts, losses and sins I hide from others. Day by day He renews me from the inside out and strips away the many impressive layers of my multiple costumes.

What costumes do you wear to hide what’s beneath the exterior surface you present to others? 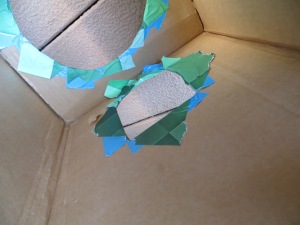 Perhaps your life is duct-taped because of alcoholism or drug addiction; or held together with glue from the scars and pain of a divorce, or the loss of someone you love. Duct tape comes in my colors to fit every life moment that we try to patch up or hold together on our own.

I encourage you to talk with God. He doesn’t just patch us up; He restores, recreates and renews us into His likeness. And just for the record, God doesn’t wear costumes.

“Now the Lord is the Spirit, and where the Spirit of the Lord is, there is freedom. And we, who with unveiled faces all reflect the Lord’s glory, are being transformed into his likeness with ever-increasing glory, which comes from the Lord, who is the Spirit.” 2 Corinthians 3:17&18 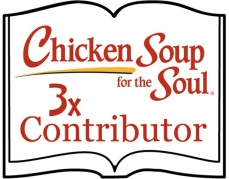 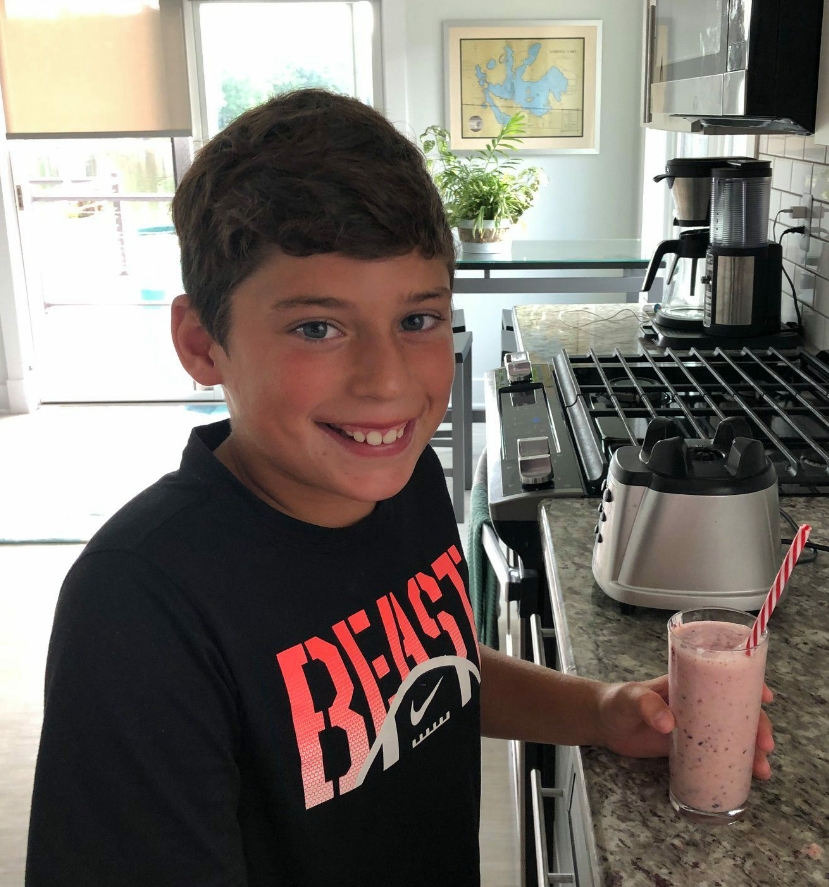 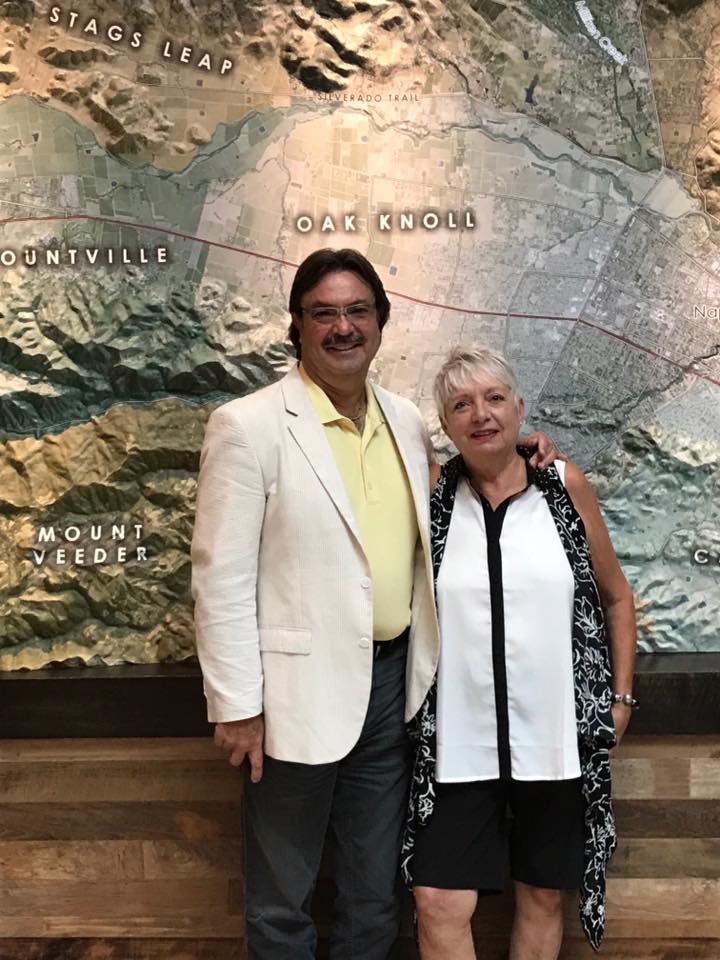